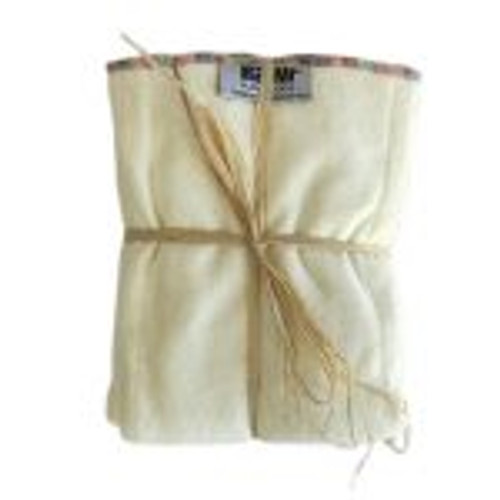 RAWr Nappies hemp terry prefolds are designed to be ‘pad-folded’ and laid inside the 360 Cover, other PUL covers or the Toddler-One-Size Pocket to use as a simple, hardwearing and absorbent cloth nappy.   Hemp Terry Prefolds are an all-round smart choice in cloth, they offer the simplicity of a traditional cloth nappy while being even more eco-friendly than regular cloth, as they are produced from a hemp/cotton blend which is soft and stretchy and only gets more supple and comfy with washing. Hemp is absorbent and kind to the planet, it is also naturally resistant to mold and mildew. Hemp Terry Prefolds can also be stuffed inside the Stuff n Snap AIO Night Nappy and  Soakmaster 1000 Fitted Night Nappy.